Watch an FPV drone crash into an erupting volcano 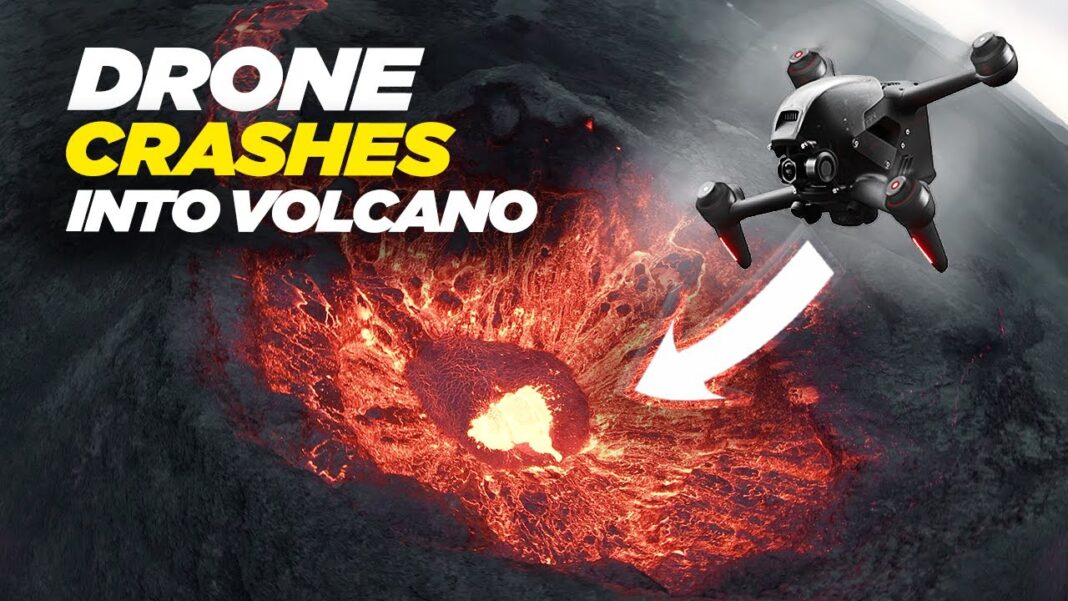 Iceland’s Fagradalsfjall volcano began erupting in March this year, and a few FPV pilots have taken advantage of the event to experience the thrill of flying over the hot molten lava – while also getting some amazing shots.

We’ve seen a fair few videos of cinematic flights over the erupting volcano popping up on Instagram and other places the last few months, but one particular video stands out amongst the others. Cinematic filmmaker and drone pilot Joey Helms got his drone closer than any one else to the middle of the volcano. In fact he got as close as is literally possible, and crashed his drone into the exp[loding motlen lava, resulting in a mesmerisingly fiery ending to the clip. The 1080p footage Joey managed to record gives us a rare and stunning glimpse into what it looks like inside of an erupting volcano, at the cost of a beloved drone.

It’s wasn’t all too bad for Joey though as, depsite losing his expensive cinematic drone, the clip went viral and was covered by various maistream news outlets such as the BBC and CNN, giving the filmmaker huge amounts of exposure.