The best 3D printer for FPV? Meet the Anycubic Kobra… 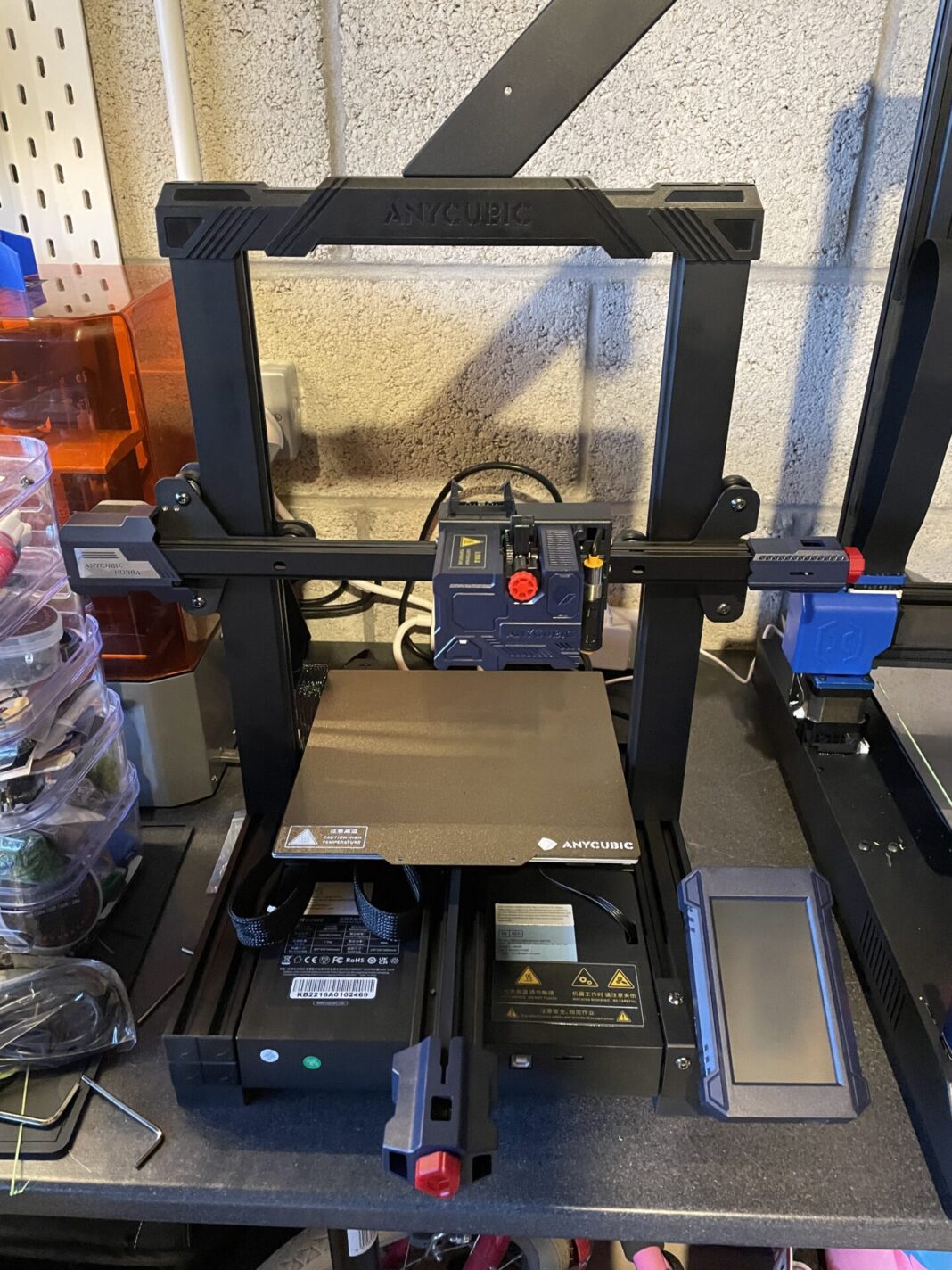 The hobbies of FPV and 3D printing are intrinsically linked – both require a mindset of “just make it work” as well as patience. However, while FPV has evolved and we are seeing a slew of starter sets coming to the market, 3D printing still has a steep learning curve.

Now though, one of the biggest brands in the sector has launched a brand new product, which aims to give everything you need to get printing in minutes straight out of the box.

The Kobra from Anycubic has all the features needed by FPV pilots wanting to print their own parts out of flexible filaments such as TPU, including a direct drive extruder, automatic bed levelling, and a flexible build plate.

Due to its impact resistance and ability to flex to allow things like GoPro cameras to fit into mounts, TPU is the go-to material for FPV, however its softness makes it a pain to print with – traditional Bowden style printers which are typically aimed at beginners will struggle to consistently pass TPU down to the nozzle without going at a snail’s pace.

A direct drive extruder feeds the filament directly from the spool into the hotend, meaning you can print faster and smoother – it’s also much easier to swap filaments in and out if you are looking to create some multicoloured masterpieces.

Out of the box, the Kobra is a breeze to assemble – four bolts attach the two main sections together, then insert all the plugs, power it up and you’re almost ready to print!

The manual is well laid out and explains exactly how to use the printer’s crown jewel – Anycubic’s proprietary LeviQ inductive auto bed levelling (ABL). ABL is nothing new, if you’ve been around 3D printing you will know of the BLTouch upgrade and other manufacturers have brought out their own variations which use a physical magnetic pin which triggers the sensor to stop the Z axis (up and down) when it’s in the right position.

Anycubic has gone a step further and uses an electromagnetic sensor which triggers when it makes contact with the metal print bed of the unit. This eliminates any physical variations from the pin being slightly off centre or being damaged and keeps the measurements more consistent.

Once the printer is set up and filament is loaded, the process is as simple as slicing your files using a programme like Cura, putting the resulting gcode files on a micro SD card and hitting print.

However, most users will quickly tire of having to be near the printer to start it and monitor it, which is why adding a Raspberry Pi and Octoprint is almost a must-have upgrade.

The Anycubic Kobra significantly lowers the barriers to entry to 3D printing for beginners by giving you everything you need to get consistently clean and successful prints right out of the box at a stellar price. There are a few tiny negatives (the navy blue colourway is a bit meh, the menu on the touchscreen isn’t the most intuitive, and the supplied nozzle would be better replaced by a genuine E3D V6 version), but these are all minor and are only really noticeable to someone who has been printing a while. The only big complaint I have is that the build volume is quite small, but again, my other printer is positively massive, and most parts for FPV are small, so horses for courses! Plus, if you want to go bigger, Anycubic has also unveiled a MAX version of the Kobra.

The Anycubic Kobra is available now from https://bit.ly/3Ne1fbT priced at $299 and will be available from local resellers globally in the coming weeks.