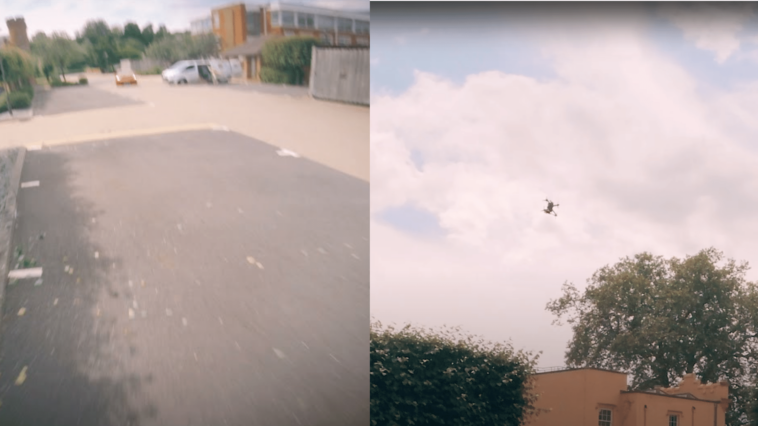 So you’ve watched some of the world’s best freestyle FPV drone pilots pull off crazy flippy flops and dives from the first-person-view perspective of their drones. But, unless you happen to know one of these top pilots and accompanied them as they freestyle, you’ve probably wondered what the drones look like from the ground rather than the onboard camera when they’re doing these tricks.

Well, wonder no more, because Sync FPV (aka Tom Jackson), one of the best freestyle pilots there is, has uploaded a YouTube short showing his drone freestyling from two different perspectives – one in the normal first-person view, and another clip of the same freestyle session from the ground.

From the ground view, the drone looks like it is defying physics and the video almost seems fake, especially with the tracking effect added. It’s almost as fun watching Sync freestyle from the ground perspective as it is from the first-person view – unfortunately a claim I can’t make about my own freestyling. 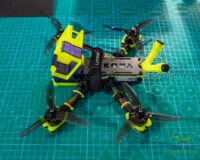