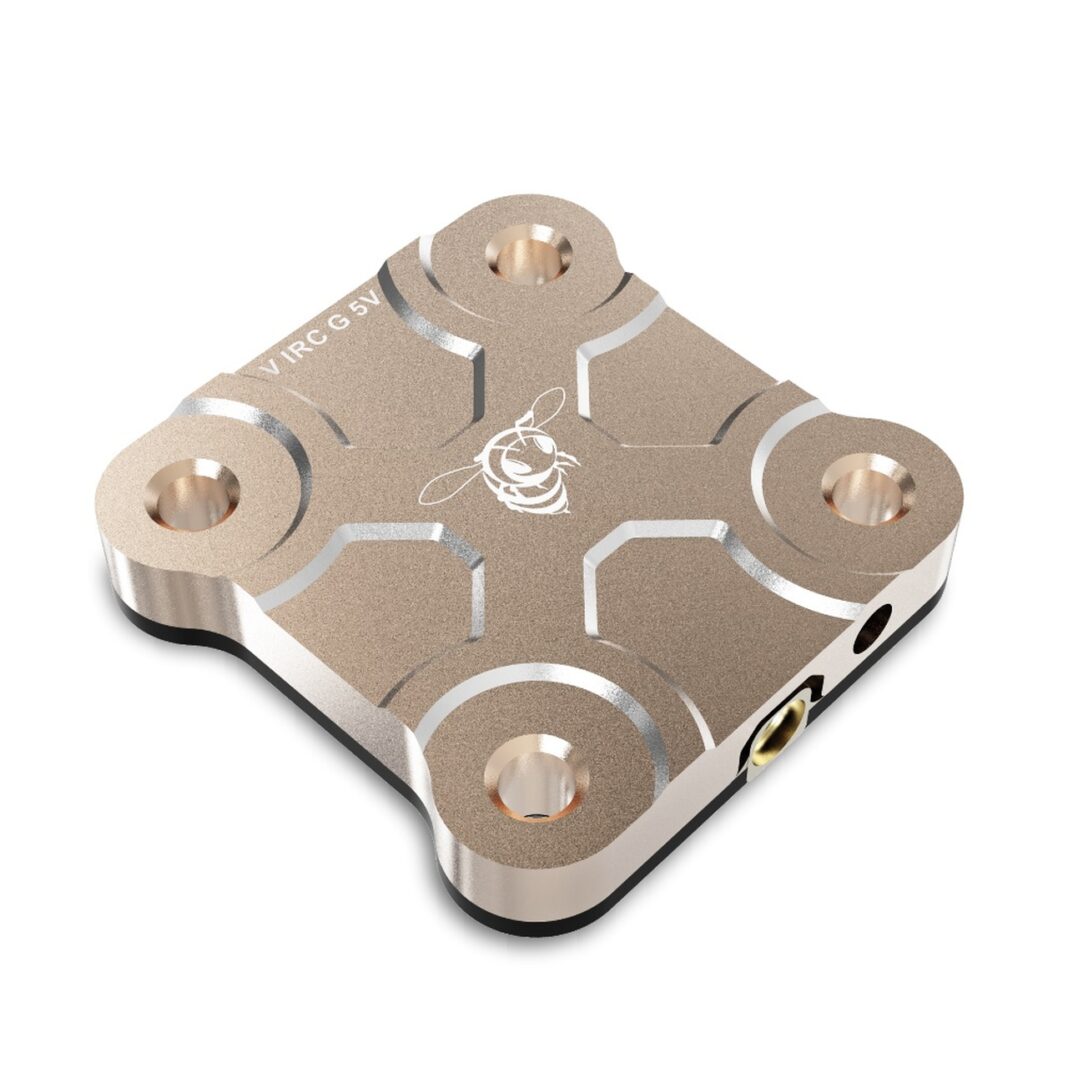 Speedybee is known for its innovative products which allow pilots to tune their aircraft using a mobile app at the field, but now they have started releasing their own line of traditional FPV products.

The TX800 VTX is one such product which sees Speedybee venturing into the video market, but is it any good?

Starting with the specs, the TX800 offers 5.8ghz PIT/25/200/400/800mw power outputs, and features an mmcx antenna connection – also included is an mmcx to sma pigtail – and supports power inputs of 3.7-5.5v all on the IRC Tramp protocol, which will likely immediately rule out any customers who are in the TBS ecosystem.

There are seemingly endless options at VTX for pilots and many have a preference for one product or brand and may be reluctant to stray from, so for the TX800 to break into the market it has to offer something unique.

The first thing you notice is the smart metal heatsink which makes it stand out compared to others which are just bare chips, however this does also add to the weight, and while it does feature 20×20 mounting holes, it is not the lightest VTX on the market at 5.6 grams – compared to the TBS Unify Pro which is 5 grams including its SMA pigtail.

While the heatsink has a practical purpose, it also makes the TX800 a bulky unit too, meaning that finding mounting space in a small racing build can also be a challenge.

So, who is the TX800 for? The simple answer to this is, anyone who also owns SpeedyBee’s FS225 V2 freestyle frame, as its gold accents match perfectly with the TX800 and it has been designed to accept both their own VTX, but also the SpeedyBee F7 stack.

However, the FS225 is hardly an ubiquitous frame in the FPV scene, and its unlikely to be the first choice vtx for racing and freestyle, but where I think it does have a place is for long-range builds where there might be more space in the frame and the 800mw of output power is needed, as well as in fixed-wing applications – again for similar reasons.

Overall, this is a solid first attempt from SpeedyBee, and as a company known for constantly refining its products, I think they will listen to feedback from pilots before releasing a revised version.