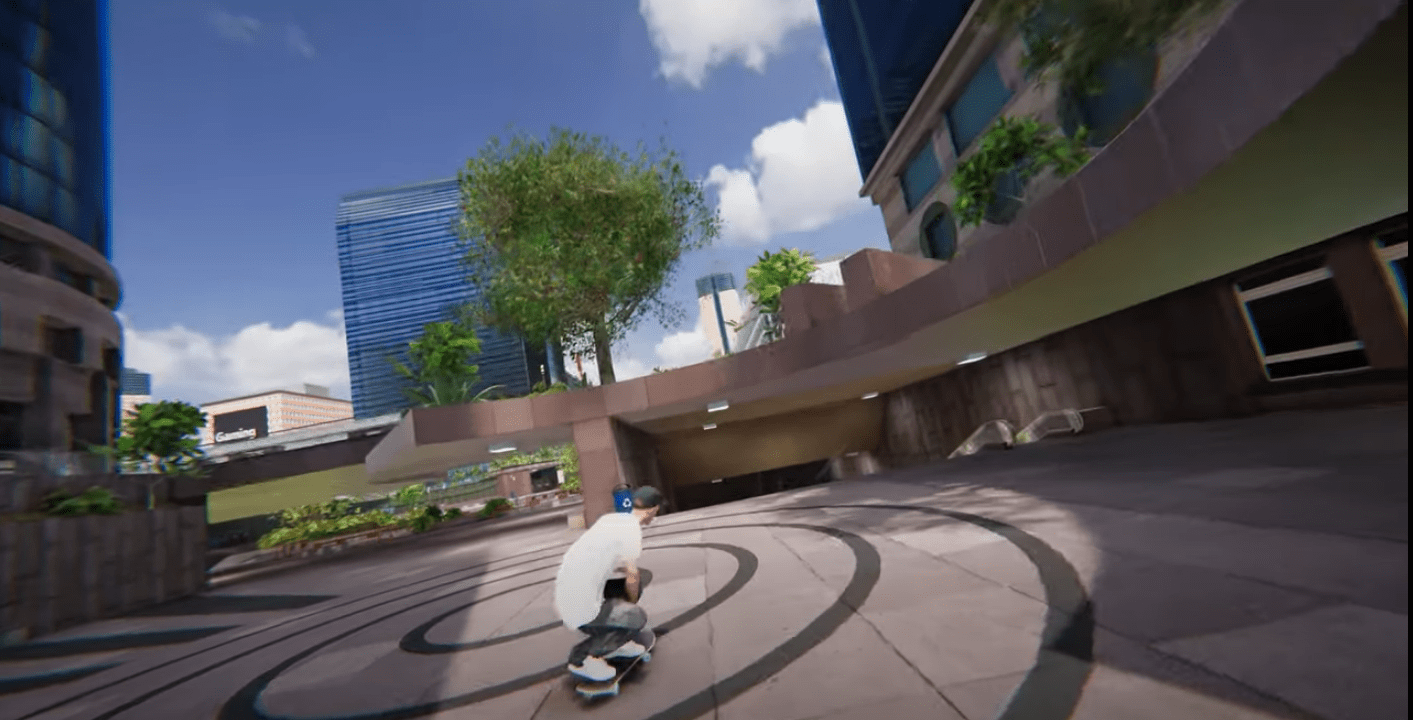 If like me you’ve spent many hours on FPV sims clearing gaps, flipping, rolling and finding new lines over and over yet wishing there was something to chase as to practice your cinematic skills, then wish no more. SyncFPV has made a FREE PC mod for the ever-popular skating game Skater XL.

The mod has surprisingly realistic physics, and Sync has included the ability to adjust various rates and settings to get the drone just to your liking, including throttle, yaw, pitch and roll adjustments.

If you’re not aware, Sync FPV is not just a pc modder, but also a very talented pilot. You can check out his videos on Instagram and YouTube where you’ll also find his FPV vlog and reviews.

All relevant links for the Skater XL FPV mod are listed below so you can start filming those epic skate sessions. 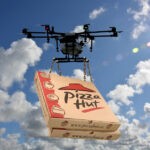 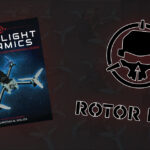