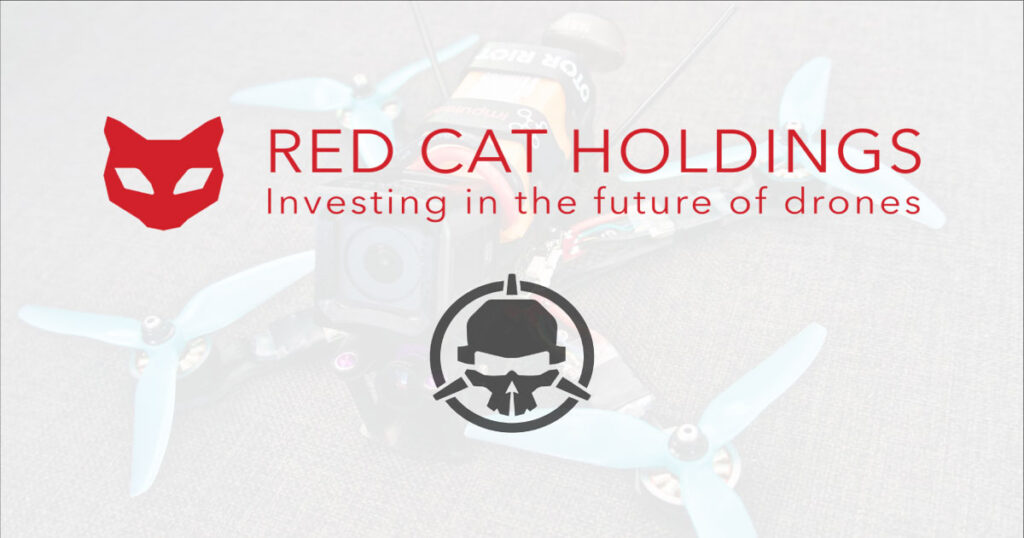 The San Juan-based data storage and analytics provider Red Cat Holdings has completed its acquisition of Rotor Riot, LLC – a leader in the consumer-focused FPV drone industry and a well-known name in the community. Rotor Riot enjoys a large following on its various social media platforms as well as a multiple championship-winning professional drone racing team.

Aside from the social media and YouTube platforms, Rotor Riot sells high-performance done parts and merchandise on its main site www.rotorriot.com. Rotor Riot’s revenue grew significantly in 2019 after it announced an official partnership with drone manufacturer DJI.

The acquisition of Rotor Riot is a strong move for Red Cat Holdings that will undoubtedly increase their influence and profits in the FPV drone market. It follows their recent acquisition of Fat Shark Holding, LLC (Fat Shark), the leading maker of FPV goggles who recently introduced their first generation of digital goggles under the name “Shark Byte” which have seen strong sales.

Jeffrey Thompson, Chief Executive Officer of Red Cat had this to say about its recent acquisitions:

2020 was a transformative year for the company highlighted by the acquisition of two of the leading brand names in the first-person view (FPV) segment of the drone industry. The industry is growing rapidly but is still in its early stages of development, and we plan to explore other acquisition opportunities in 2021.

With the recent uncertainty surrounding the sale and availability of drone equipment manufactured in China within the U.S and other countries, the partnership of these non-Chinese FPV companies could be a wise move for all three. We hope that Rotor Riot, Fat Shark and the FPV drone hobby, in general, are in safe hands with Red Cat – but if the FPV industry continues to grow and flourish, then so will Red Cat’s profits and influence.

What do you think of Red Cat’s acquisitions in FPV, ultimately good for the hobby, or no?