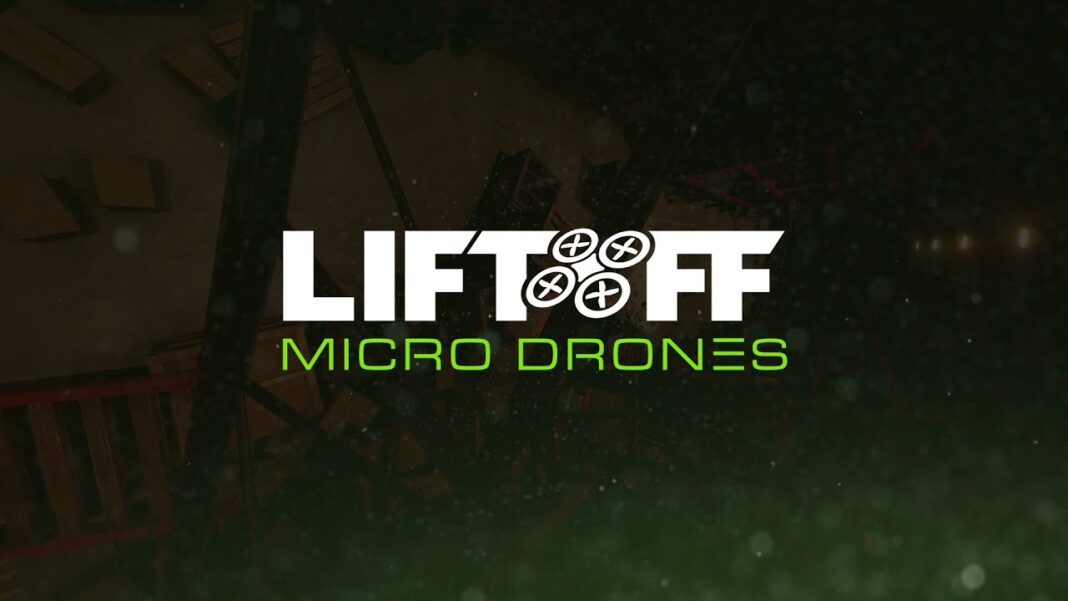 LuGus Studios, the creators of Liftoff FPV Drone Simulator, has released an announcement and trailer for their upcoming drone sim Liftoff: Micro Drones.
The new micro-drone focused simulator will allow players to pilot tiny drones in various indoor settings such as living rooms and warehouses in both single-player and multiplayer experiences. LuGus also say that the drones will be fully customisable with a high focus on a realistic micro drone flight experience.
Liftoff: Micro Drones will be first available via Steam’s Early Access program in late 2021, before the official release, giving fans a chance to get an early look and also be involved in the sim’s development.

Explore the world of FPV like never before! In Liftoff: Micro Drones any indoor area becomes an exciting aerial playground. Explore, customize and compete in this new simulator dedicated to the micro drones class.

From the game’s announcement page: 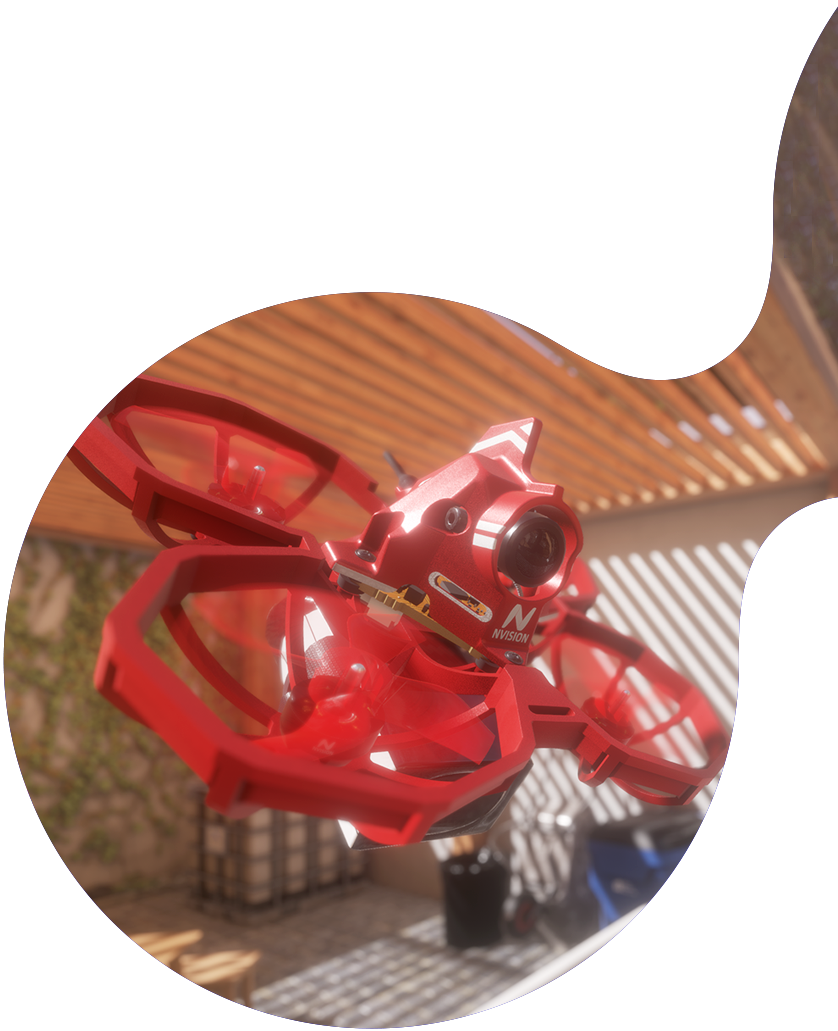 Yes! This is great! People will really enjoy this. 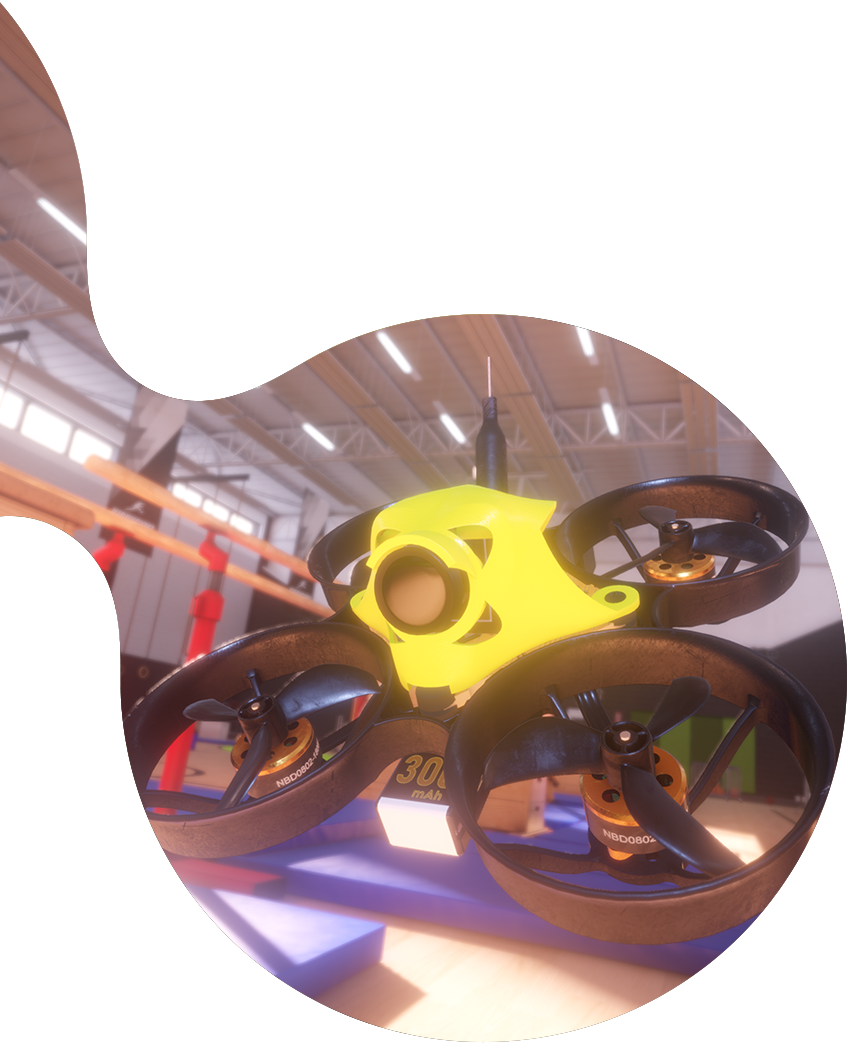 Excellent! Level of details is brilliant!