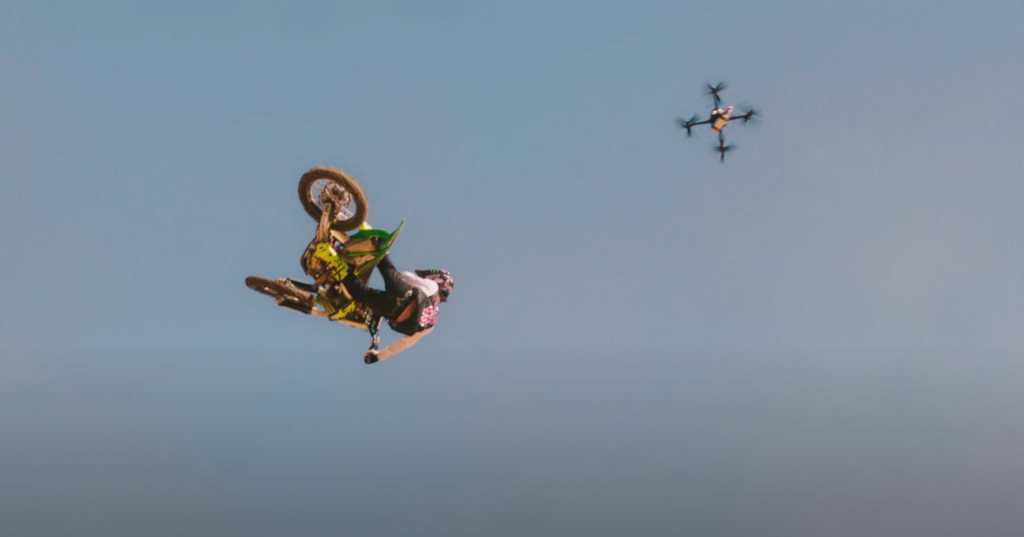 Johnny FPV (aka Johnny Schaer) has further cemented his name as one of the most sought-after cinematic pilots in FPV, adding the rapper Juice WRLD to the impressive list of names he has worked with.