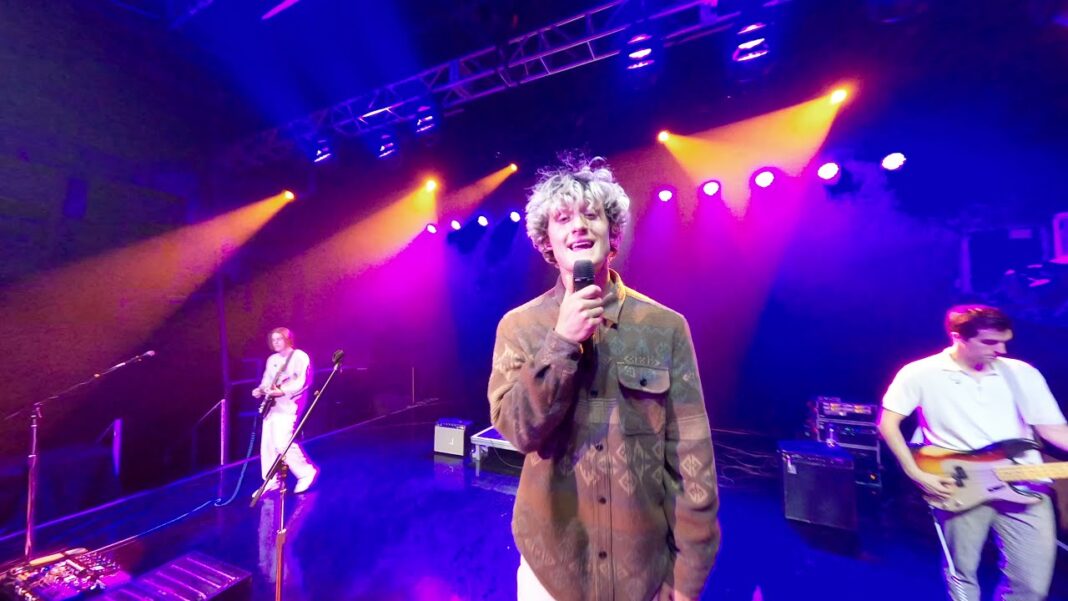 JayByrd Films has done it again. After his recent bowling alley cinematic that went viral and took the film-making world by storm – and thus bringing more attention to FPV – it seems that everybody wants a piece of Jay’s cinematic magic.

His most recent film is a music video for American pop band Yam Haus, in which he shoots an incredible one-shot take lasting a jaw-dropping three minutes and fifteen seconds.  In the video, Jay starts off outside filming the lead singer skating in a parking lot before flying inside the “First Avenue” music venue where Yam Haus is performing on stage.

Jay takes us for a tour around the venue, the dancers on the dance floor, and some close-ups of Yam Haus performing their catchy song “Novocaine”. The video ends with the drone following Yam Haus out of the venue as they sit in a jeep before flying up for a final view of the city skyline.

Aside from the seriously impressive piloting skills from Jay, there is just something special and unique about a continuous one-shot cinematic like this that holds your attention.

We look forward to seeing what cinematic delights JayByrd Films has in store for us next.