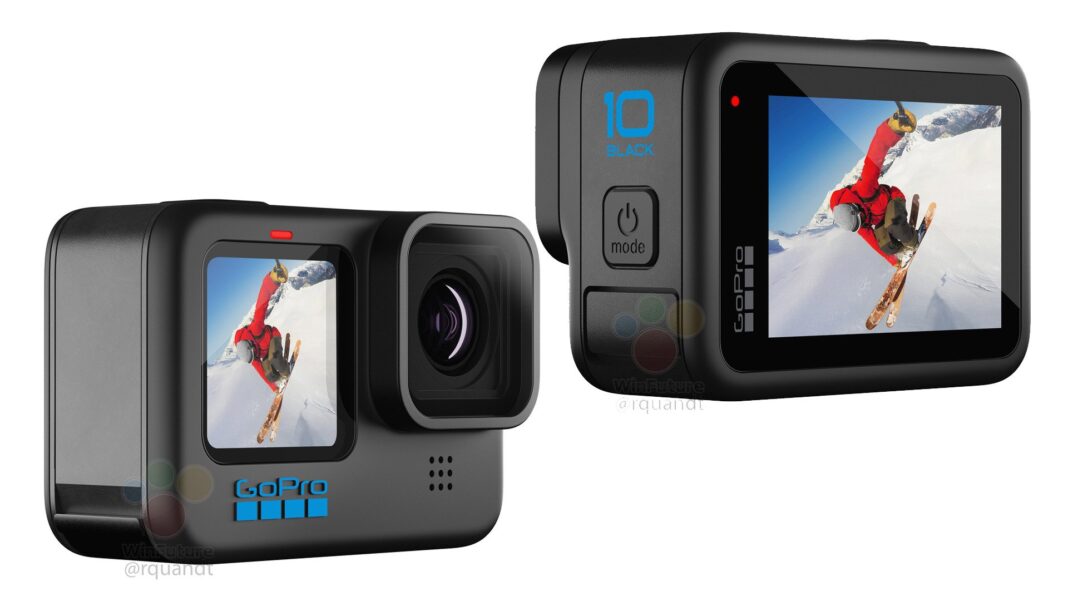 The GoPro Hero 10 has been leaked by WinFuture (a tech news site), revealing various improvements on the Hero 9 Black which was released almost one year ago. The leaked images suggest that the upcoming Hero 10 action cam will boast upgraded image quality and frame rate, by use of a GP2 processor capable of 5.3k video at up to 60 frames per second, and 4k video at a maximum of 120FPS.

Some of the features and specifications of the GoPro Hero 10 Black shown in the images released by WinFuture: