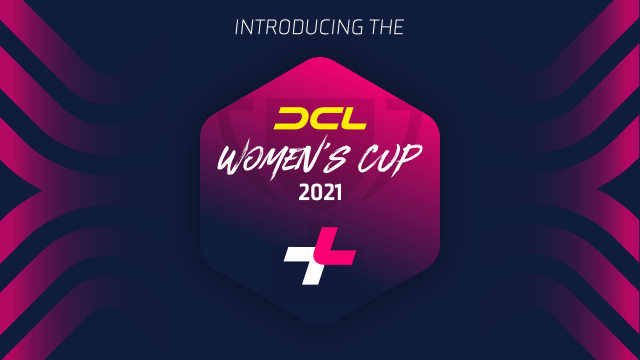 The Drone Champions League has announced the launch of the DCL Women’s Cup.

Drone Champions League (DCL) is a world-renowned drone racing competition in which some of the best FPV drone pilots from around the world compete for their teams to become world champions.

The DCL Women’s Cup 2021 will run parallel to the World Championship 2021, but the two leagues will not overlap. The female pilots will be part of the eight main teams and are also eligible to participate in all DCL Series, not just the women’s Cup.

The goal is to shine a light on the talent of women in drone racing. They are often sidelined despite their brilliant skills. In the DCL Women’s Cup, they will be given the opportunity to join a team and benefit from the support that comes with it. Most importantly, they will be able to demonstrate their skills in challenging races in front of a global audience of millions.

We want to inspire girls and women, get them excited about drone sports and grow the entire FPV community.

We are very excited to launch the Cup and look forward to seeing even more rousing races in 2021!

Keep updated with the Drone Champions League 2021 season schedule on their main site and Instagram.