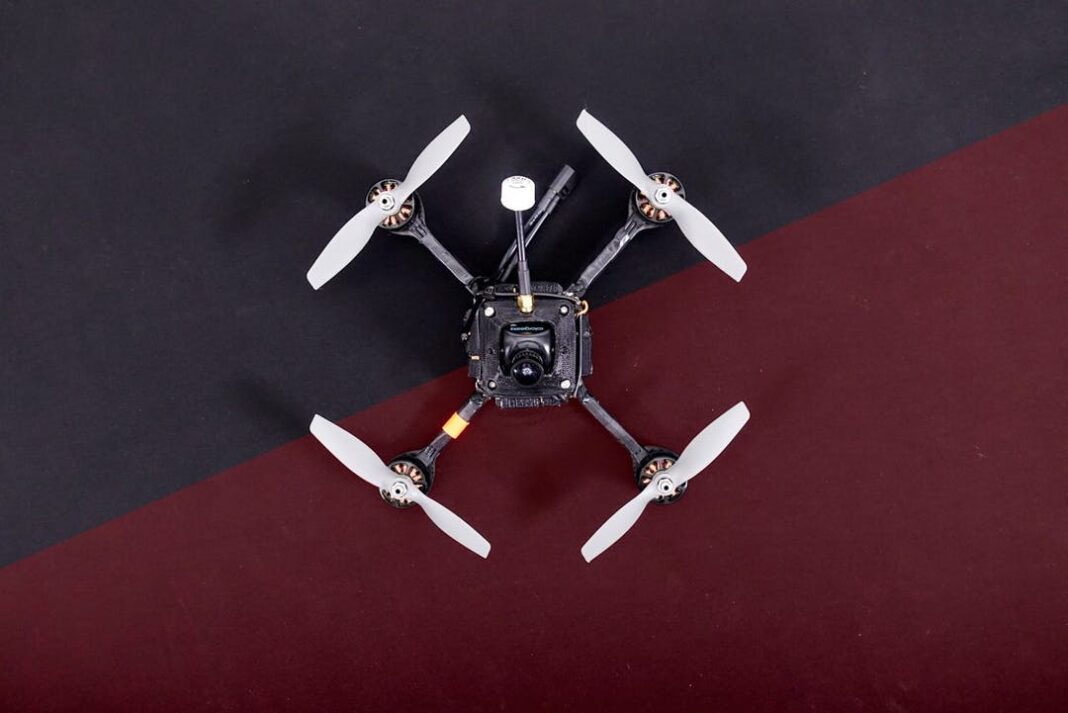 The Guinness World Record for the World’s Fastest Drone is held by the Drone Racing League (DRL) with a specially engineered drone called the DRL RacerX.

The fastest speed recorded by drone was set back in mid-2017 and has not been matched since, with the RacerX achieving an impressive speed of 165.2mph / 265.87kmph on a 100-meter course, although it reached velocities of 179.78mph / 289.33kmph over longer distances.

The record-setting RacerX weighed 800 grams (1.76 pounds), produced 46’000 RPM and won the category of “fastest ground speed by a battery-powered remote-controlled quadcopter.” Earlier prototypes of the RacerX burst into flames when reaching high speeds.

“The record-setting RacerX represents the culmination of years of technological innovation by our team of world-class engineers, and we’re very excited to unveil the fastest racing drone on earth.”

Some facts and stats about the DRL RacerX

Images and video by The Drone Racing League