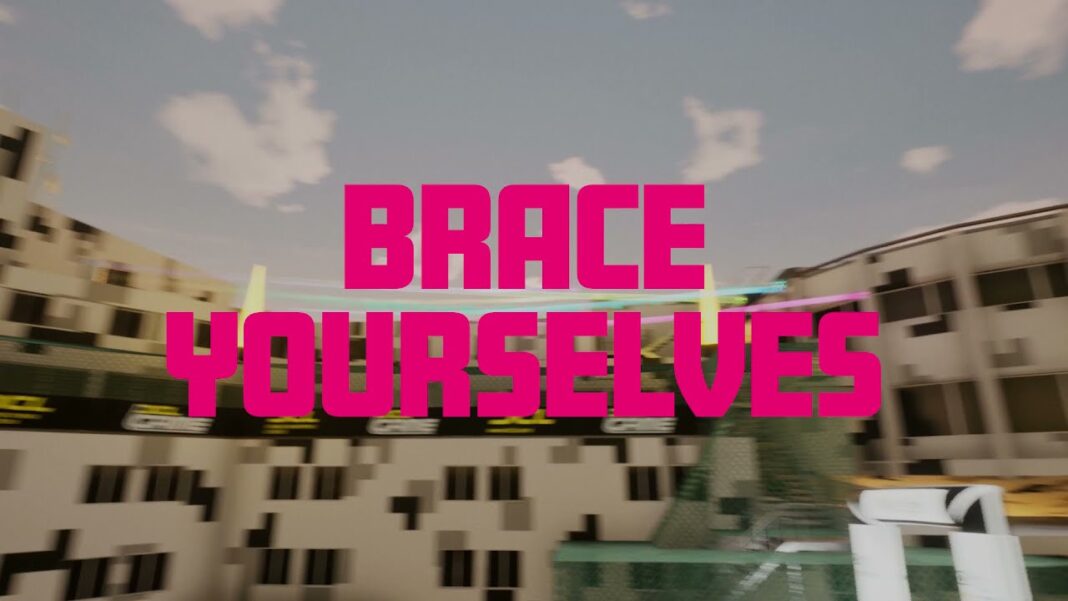 The Drone Champions League is set to hold its first-ever hybrid season for the DCL 2021 World Championship, merging virtual and physical locations.

Eight international teams will race in six virtual locations around the world before competing in the grand final set in a real-world location yet to be announced.

DCL have so far confirmed four race locations for the 2021 season, the first being Proptown (USA) in June. The three remaining locations, including the real-life final, are yet to be confirmed.

Keep updated with the Drone Champions League 2021 season schedule on their main site and Instagram.