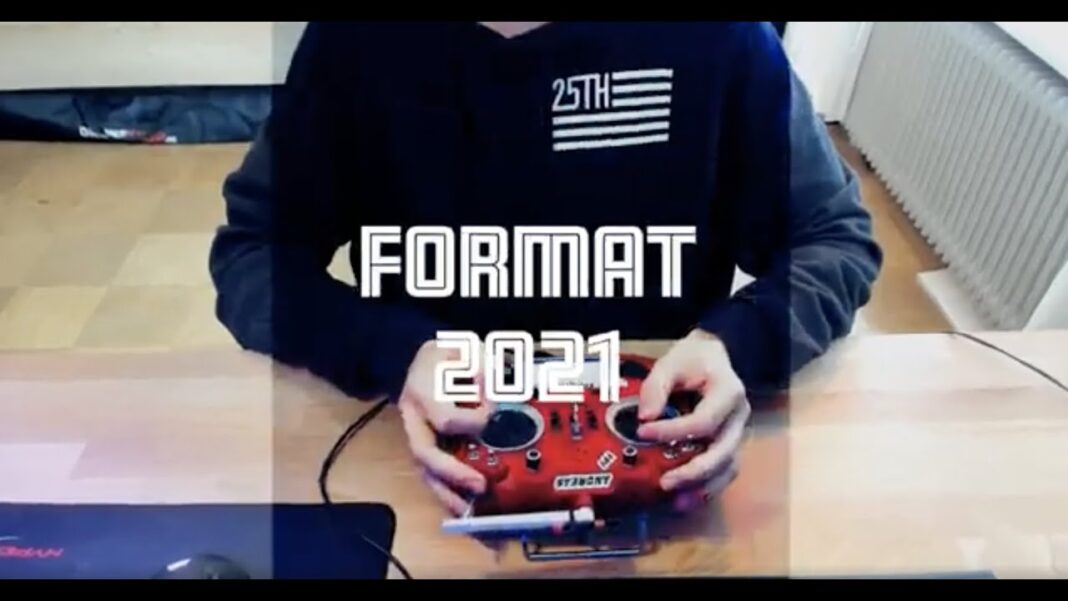 The Drone Champions League has announced a new league format for the 2021 season. Seven teams will now compete in a round-robin competition instead of the usual seeded brackets format of previous seasons. Pilots from each team will compete in 2 vs 2 Small Heats. The two highest-scoring teams will eventually face each other in the Grand Final, while third and fourth-best will race for the remaining podium position.

Fresh format
In 2021 DCL unveils a new race format to ramp up the excitement from the get-go. Each Drone Grand Prix will now begin with the heightened unpredictability of round-robin competition, rather than seeded brackets. Across multiple tracks in all, pilots from seven opposing teams will clash, two by two, in Small Heats. The two teams with the highest scores will face the ultimate showdown in the Grand Final, while those with the third- and fourth-best results will race for the last podium spot in their own final. Both podium finals will include a climactic Big Heat, with all pilots flying at the same time.

The 2021 Drone Champions League season also introduces the women’s cup in addition to being the first-ever hybrid season.

DCL also released a video explaining the rules of the 2021 season:

The Drone Champions League 2021 season kicks off on June 20th and will be live-streamed globally on Twitch and IQIYI.

Keep updated with the Drone Champions League 2021 season news on their main site.