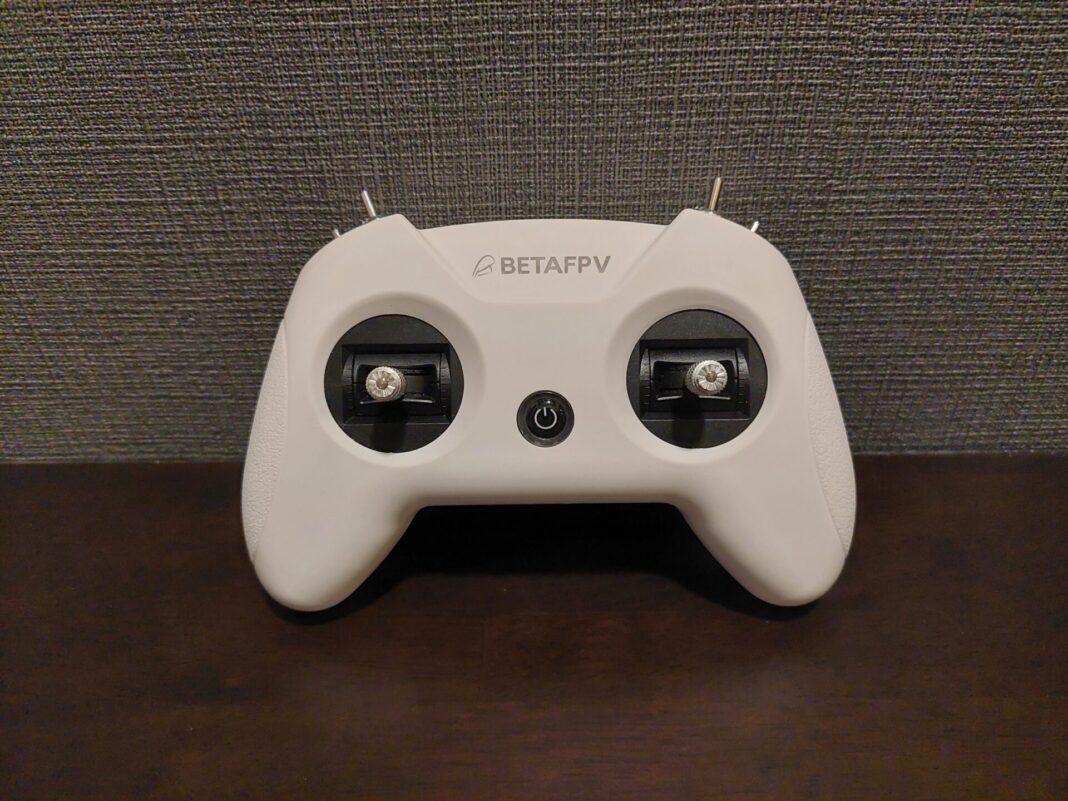 BetaFPV have released the first ExpressLRS ready 2.4G radio that takes advantage of the increasingly popular open-source radio control link, making it a whole lot easier for people to make the switch and, in turn, potentially increase their range and reduce probability of a random failsafe.

The BetaFPV LiteRadio 2 SE ELRS Edition is essentially the same as the standard LiteRadio 2 SE except BetaFPV have replaced the Frsky mainboard with a new one that operates exclusively on ExpressLRS.

The functions are pretty much the same, but the ELRS edition is unable to switch protocols unlike the Frsky version.

ExpressLRS power levels (25mw, 50mw and 100m) and packet rate (25Hz to 500Hz) can be changed with the use of BetaFPV’s BetaFPV Configurator program via a USB connection.

Only recent models of the LiteRadio 2 SE support the use of BetaFPV Configurator while earlier models do not. The software also allows for updating and tuning of the controller.

If you already have a LiteRadio 2 SE with Frsky, BetaFPV has also released a separate mainboard that operates on the ExpressLRS 2.4G protocol, so you can replace the board yourself if you want to use ExpressLRS without buying a new radio or using a module. This new ExpressLRS mainboard will also enable your LiteRadio 2 SE to be used with BetaFPV Configurator.

The BetaFPV LiteRadio 2 SE ELRS Edition is a great starter radio if you’re just getting into FPV or even if you just want a radio to practice with on FPV simulators, but it’s especially good if you want to make use of a superb, high-performance radio control link as simply and cost effectively as possible.